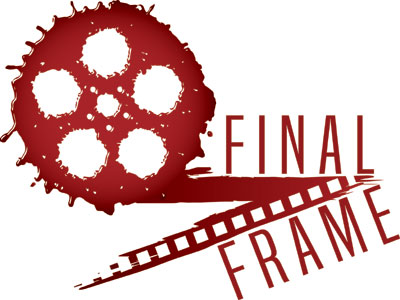 If there’s one thing that unites us, it is darkness.

Horror cinema has long been a medium used to explore the most savage sides of society and expose our collective paranoias and fears. It is within that darkness that we seek out those flickers of light, some hope or understanding, and it becomes even more exciting when we explore it together.

What started as a small reprieve from the hustle of convention life, a communal gathering to enjoy our horrors in visual form, the Final Frame Short Horror Film Competition instantly became one of the must-attend events of StokerCon™. Culled from an international array of short films, Final Frame presents two hours of films as diverse in its subject matter as its creators.

As Final Frame is an awarded competition, we have been honored to include some of the greatest minds in the genre, hailing from all sides of the culture, to bestow their expertise in judging the night’s selections. Our previous judges include:

It thrills us every year to to continue bringing the StokerCon™ audience the terrifying visions of these talented visual artists and their collaborators. 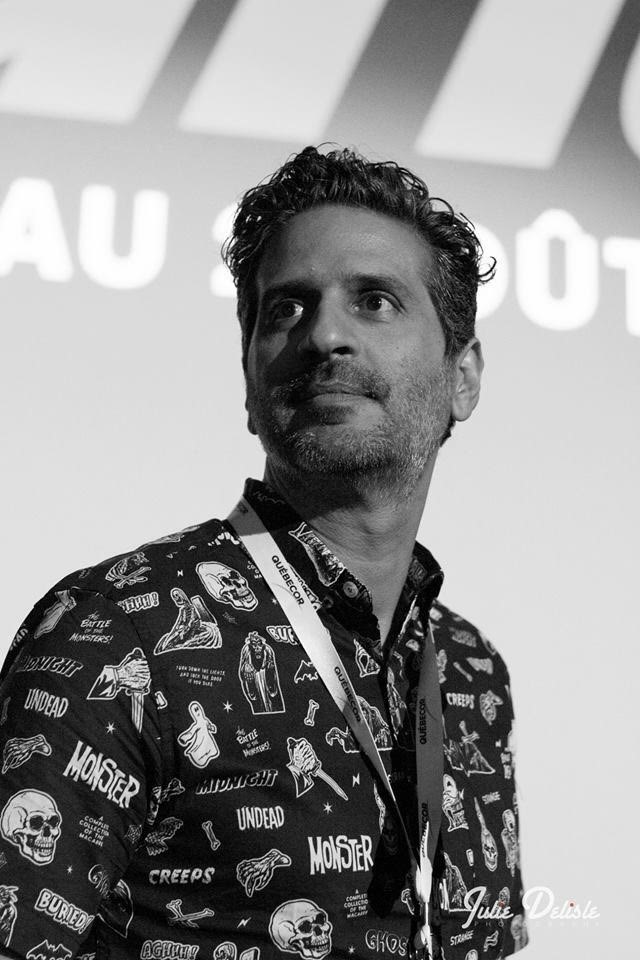 ALEJANDRO BRUGUES wrote and directed JUAN OF THE DEAD, which won the Goya Award for Best Spanish Language Foreign Film in 2012. Following that film, he directed standout pieces in the ABC’S OF DEATH 2 and NIGHTMARE CINEMA. He directed the Florida episode of Sam Raimi’s Quibi series 50 STATES OF FRIGHT and directed the INTO THE DARK episode POOKA LIVES! for Hulu and Blumhouse. 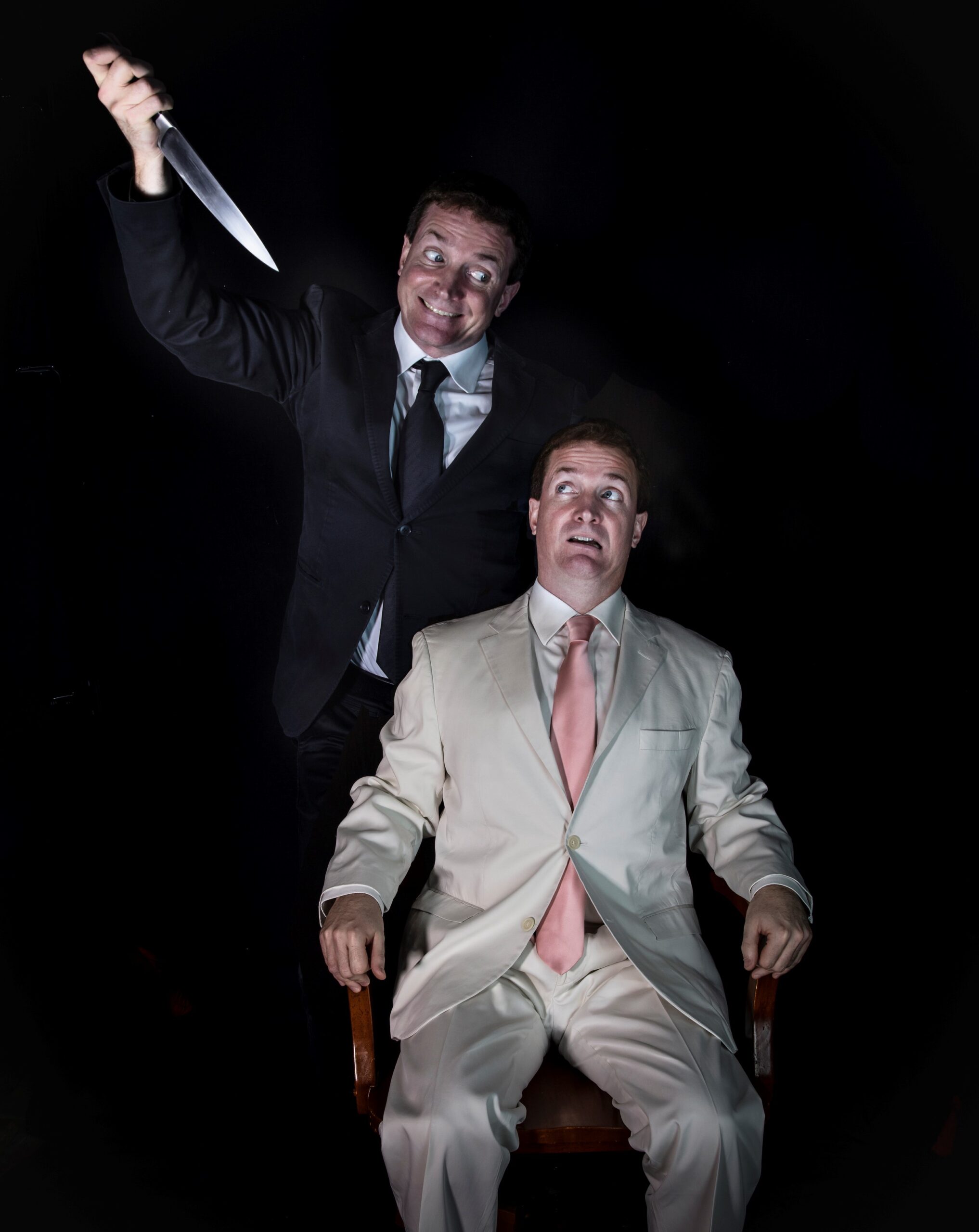 GRADY HENDRIX appears to be a New York Times bestselling author of books like My Best Friend’s Exorcism and the upcoming Final Girl Support Group. He also seems to have written movies like MOHAWK (2017) and SATANIC PANIC (2018). However, appearances can be deceiving and he may simply be six chihuahuas standing on each other’s shoulders and wearing an overcoat. 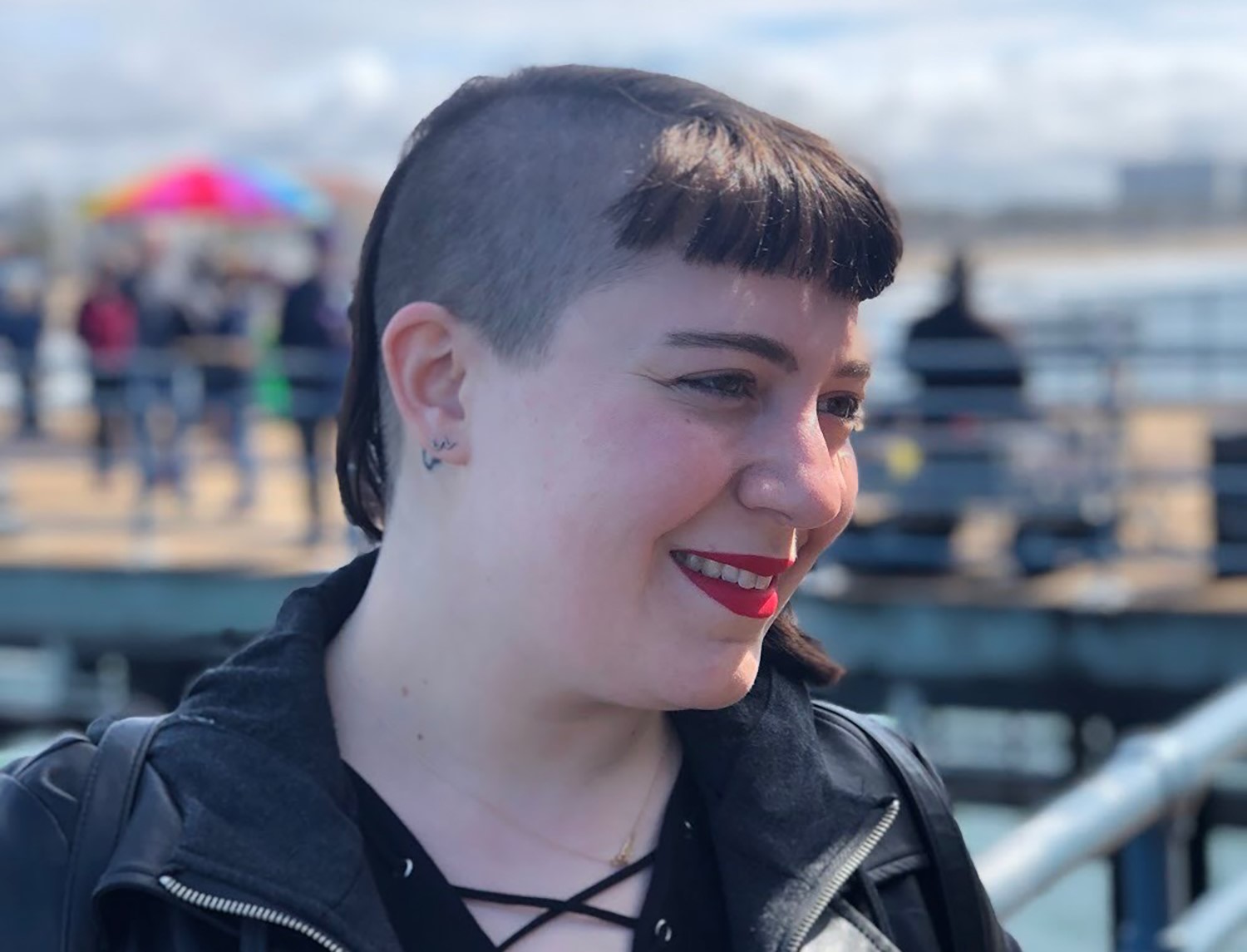 BECK KITSIS (she/her) is an award-winning filmmaker based in New York City. Last year, she was selected as a Sundance Screenwriters Intensive Fellow, a Women at Sundance Financing Intensive Fellow, and a member of Film at Lincoln Center’s Artist Academy at the 2019 New York Film Festival.

Currently, Beck is co-writing/directing an episode of TV, co-writing/producing the Sundance and Cinereach supported feature-length horror film STRAWBERRY SUMMER, and in pre-production on her next short film, VALENTINE. 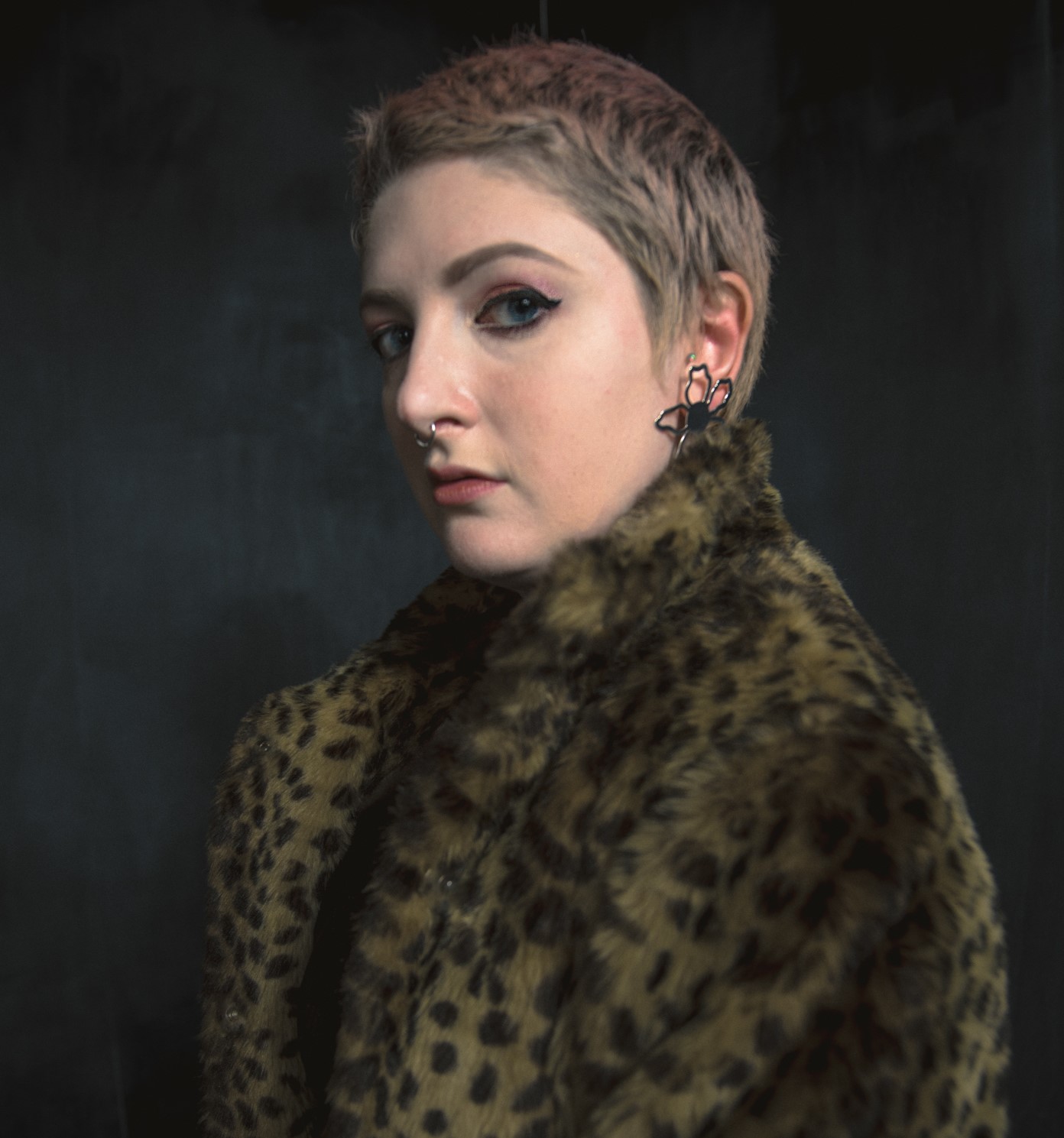 CARLEN MAY-MANN is a writer, director, and artist dedicated to personal and emotive storytelling. Her short film THE RAT was an official selection of the 2019 Sundance Film Festival, and it went on to win the Best Director award at the 2019 Brooklyn Horror Film Festival and the Audience Award for Best Short at the 2019 Method Fest. The film premiered online on Gunpowder & Sky’s horror platform ALTER and was selected as a Vimeo Staff Pick.

In addition, her feature length screenplay Strawberry Summer (which she will go on to direct) was a participant in the 2019 Sundance Screenwriters Intensive and is being supported by Cinereach. Strawberry Summer has also been recognized by Tribeca/AT&T Untold Stories (2018 top 15 finalist), the Black List/Women in Film Feature Lab (2017 semifinalist), and the BlueCat Screenplay Competition (2017 semifinalist). 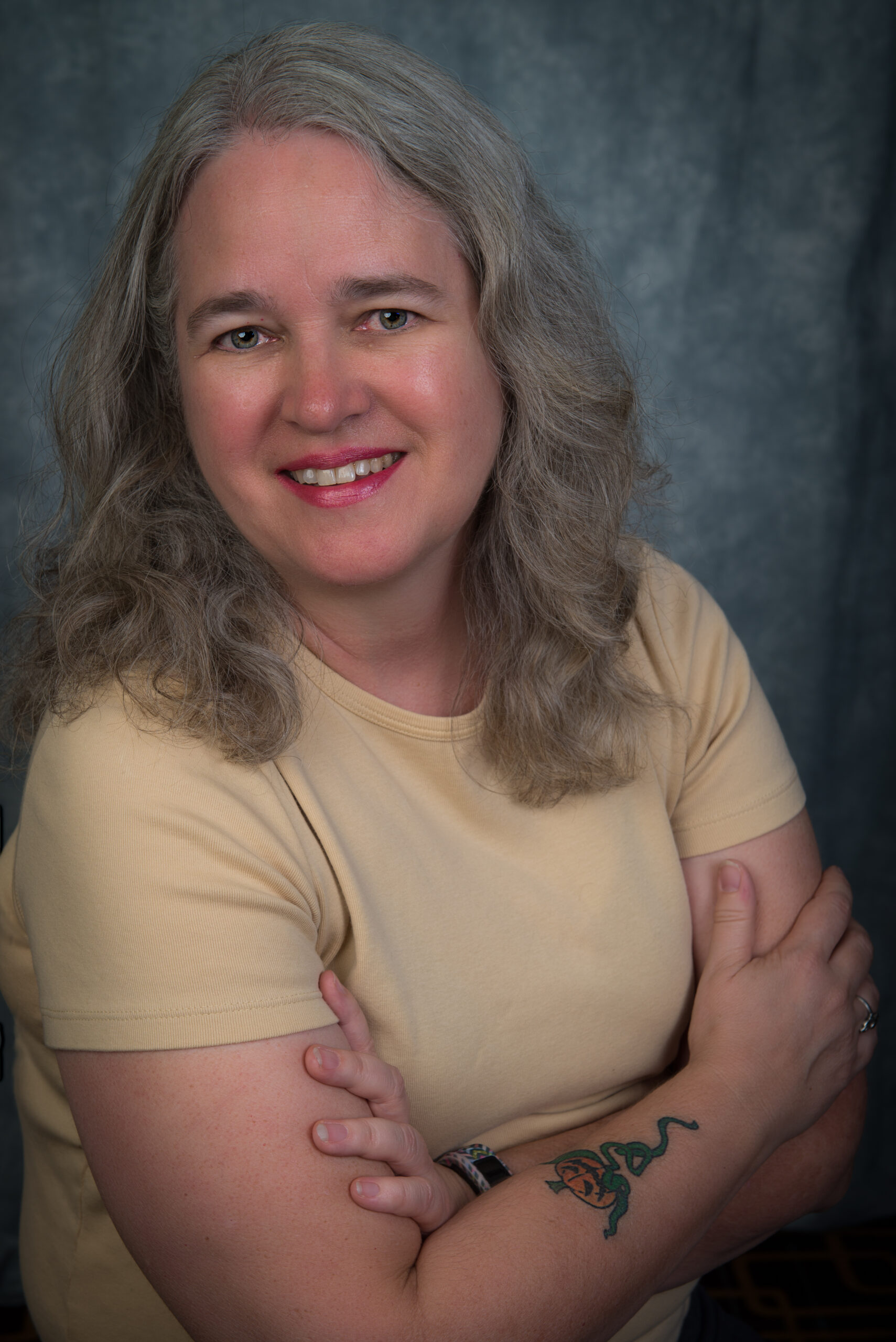 LISA MORTON is a screenwriter, author of non-fiction books, and award-winning prose writer whose work was described by the American Library Association’s Readers’ Advisory Guide to Horror as “consistently dark, unsettling, and frightening”.  She is the author of four novels and 150 short stories, a six-time winner of the Bram Stoker Award®, past President of the Horror Writers Association, and a world-class Halloween expert. Her website is https://lisamorton.com/zine/. 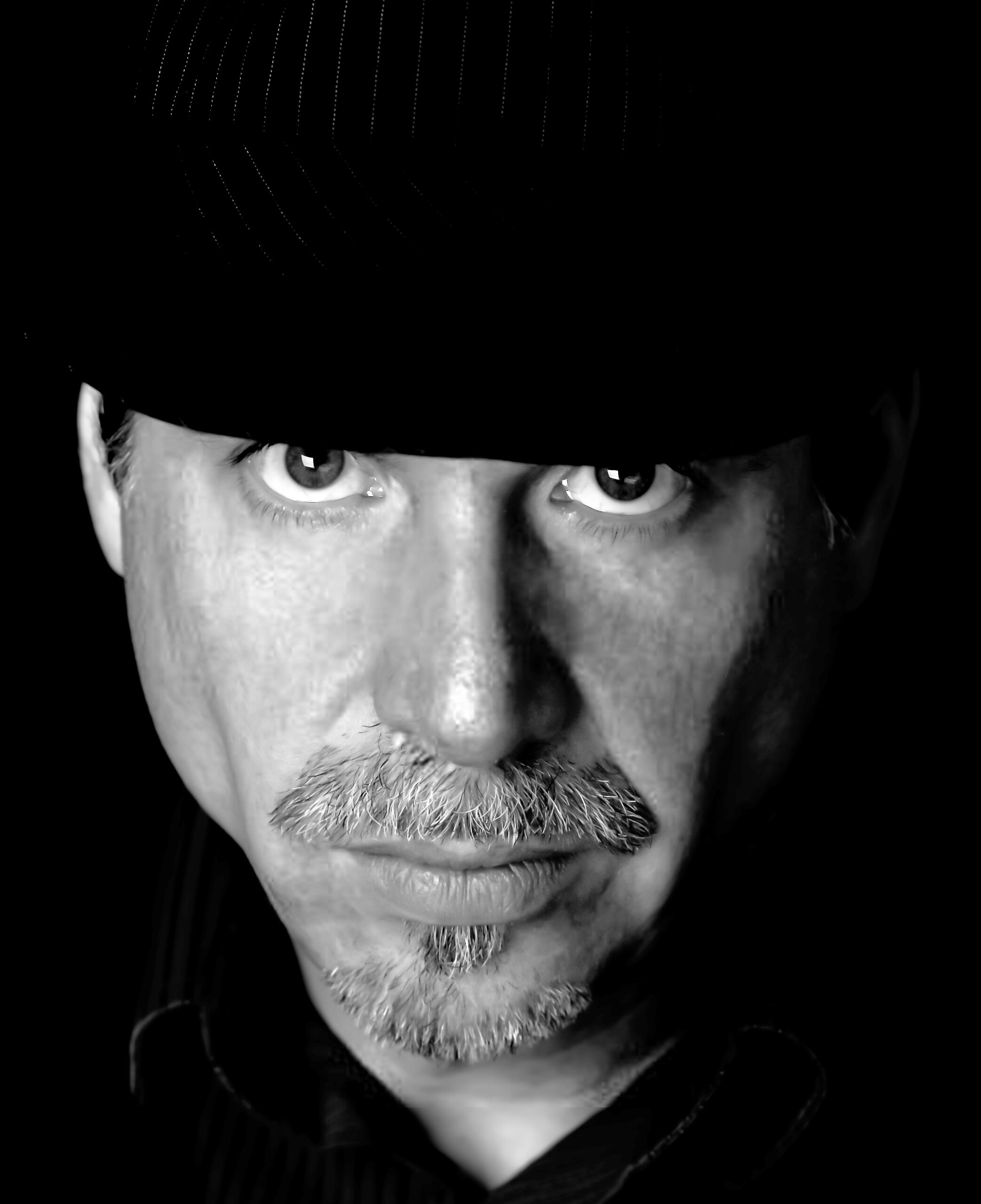 ED POLGARDY, president of BLACK HAT MAGIC PRODUCTIONS, INC., has been an Emmy-award-winning television producer-director, a successful feature film writer-producer-director, and an acclaimed comic book creator-writer-editor since the early 1980’s. Polgardy produced motion pictures such as MASKED MUTILATOR (featuring CABIN FEVER’s James DeBello), which he also co-wrote, THE HALFWAY HOUSE (starring cult-film icon Mary Woronov), THE WRETCHED (featuring HELL AND HIGH WATER’s John-Paul Howard and Disney Channel star Piper Curda), which was the number one movie in America for 6 weeks straight in the summer of 2020. He is currently working on a feature-length horrific crime thriller called KILL EVERYTHING that he created, co-wrote and is scheduled to direct.

A story about a little mouse, but not just any mouse.  It is THE little mouse, or tooth fairy, of your childhood.  If a tooth is missing, it simply must be replaced. By any means necessary…

A body horror tale like no other. The story of one man’s bond with a parasitic creature that could result in the end of us all.

Based on the short story by Jeremy Robert Johnson

An uproarious and horrifying account of a woman who gets stuck in a Red Lobster commercial.

Sinia does the best she can to help the kids next door, however when they are in danger, she does nothing.

A young pianist is forced to confront her fear of motherhood when she marries into a remote island community.